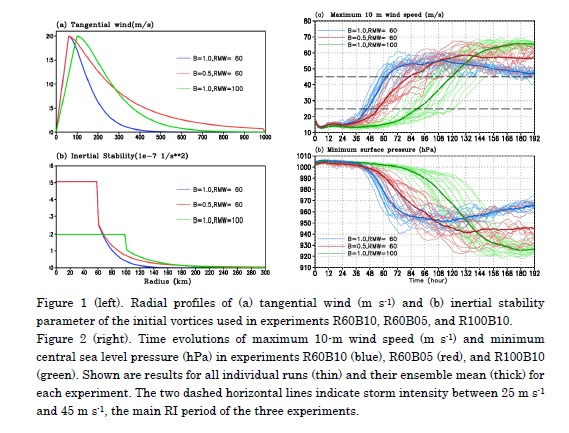 The effect of the initial vortex structure, including the radius of maximum wind (RMW) and the radial decay rate of tangential wind outside the RMW, on the intensification rate (IR) of a tropical cyclone (TC) is studied based on ensemble of simulations using a nonhydrostatic axisymmetric cloud-resolving model. The results show that: 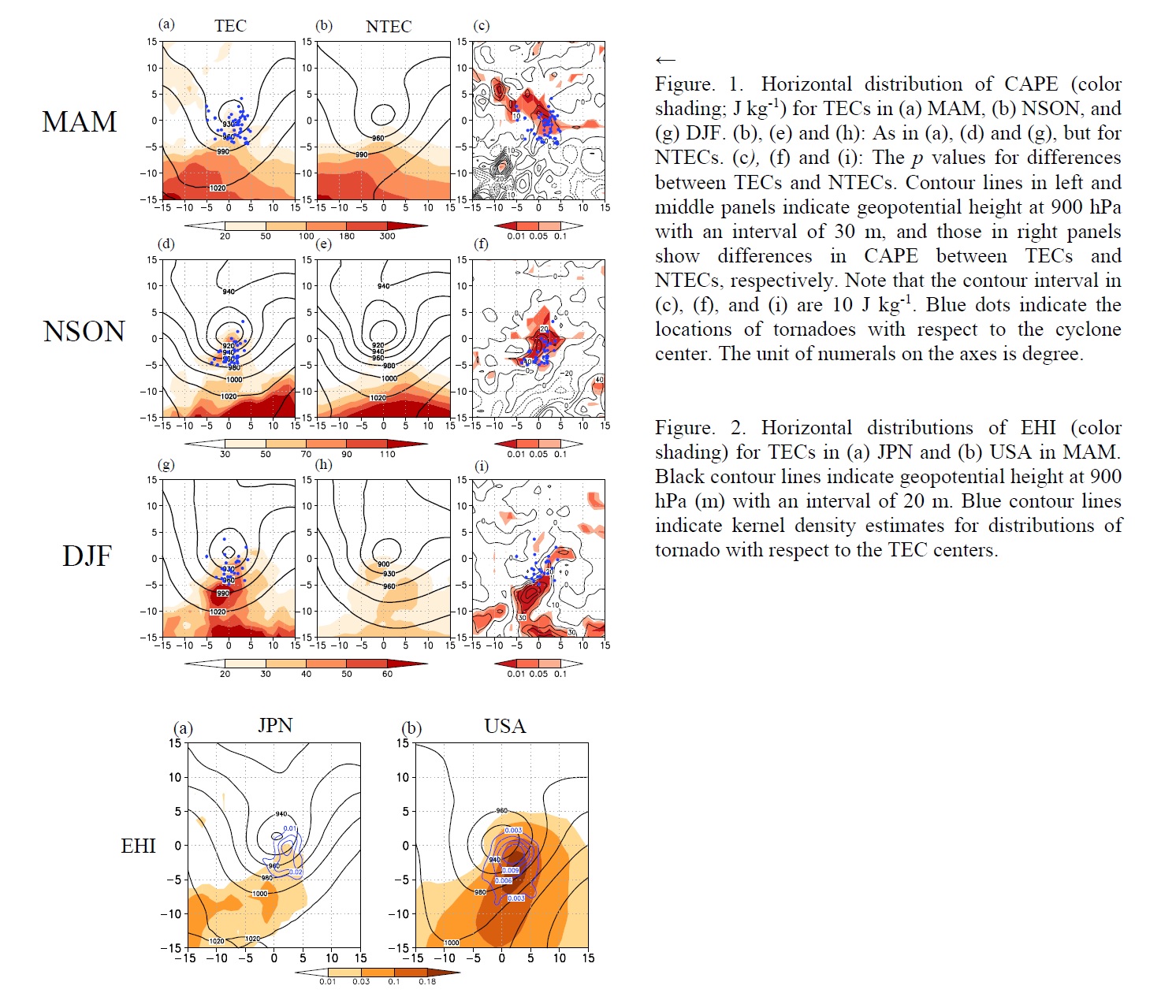 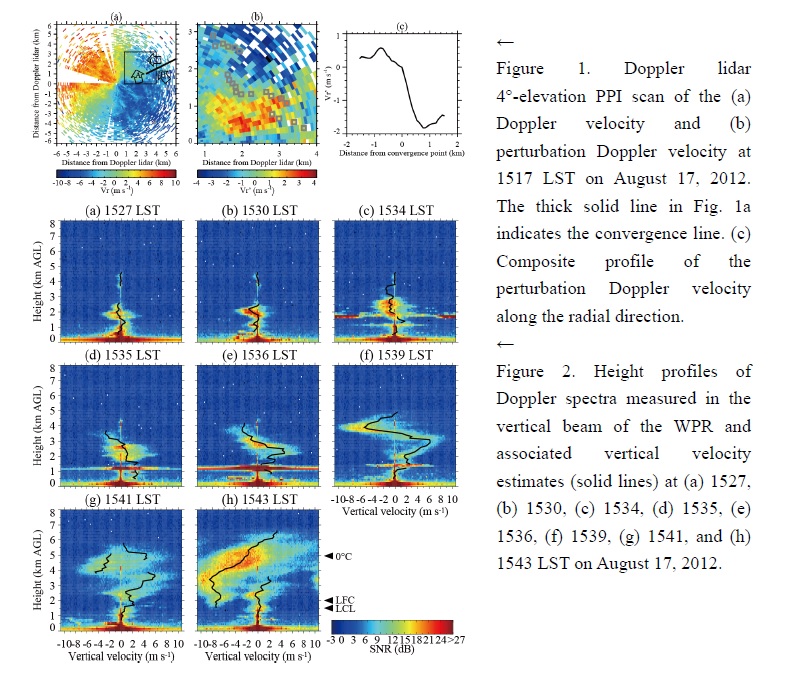